Being involved in any kind of car accident is nearly always traumatic. Ideally, the person responsible for causing the wreck will accept responsibility for his or her actions, but this does not always happen. Sometimes the other driver refuses to accept responsibility, even when the fault is clear.

Even worse than dealing with someone who won’t acknowledge fault, however, is dealing with a driver who caused the accident and then made the decision to flee afterward. This can leave you to manage the aftermath on your own, along with the task of searching for the hit-and-run driver.

Fortunately, you don’t have to bear the weight of the entire car accident alone if you consult an experienced Sacramento hit-and-run accident lawyer from Crowell Law Offices.

What You Can Do After a Hit-and-Run

Hit-and-run accidents are never easy to deal with, mostly because it isn’t easy holding someone who has left the scene of the accident responsible. There are a few things you can do after a hit-and-run that could make the event a little easier for yourself:

As California is an at-fault insurance state, the insurance of the responsible driver should pay for the costs incurred by the accident. This includes medical expenses, repair bills, lost wages due to time off work, and pain and suffering.

When a driver flees the scene of an accident, it is often viewed as an admission of fault. Otherwise, there would have been no reason for the driver to leave the scene prematurely.

This makes finding the driver who hit you that much more important. Identifying the at-fault driver won’t be easy, but with help from an attorney and the police, you might be able to find that individual and seek compensation.

Why You Need a Hit-and-Run Accident Lawyer

It is possible that the other driver will never be found, but you should still attempt to seek compensation for your injuries and damages. An experienced Sacramento hit-and-run accident lawyer can help you attempt to track down the driver who was responsible for the wreck and help you move forward in the best way possible. This could mean managing your case for you, negotiating with your insurance company, and navigating the court system.

If you have been in an accident with a hit-and-run driver, we can help. To get started on your case, call Crowell Law Offices at 916-303-2800 or complete the form at the bottom of this page. 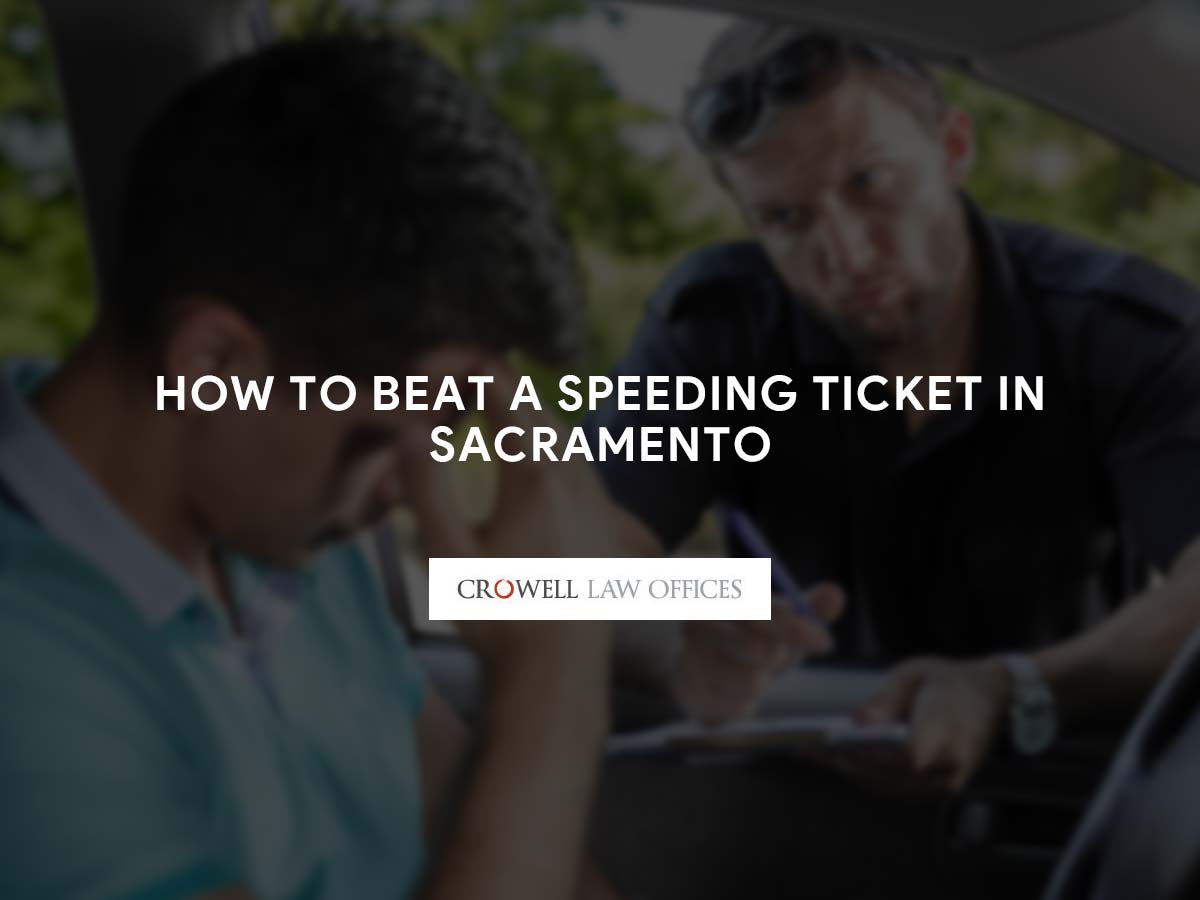