How to Reduce DUI Charges and Penalties in California

When you’re pulled over and arrested for a DUI, you could be facing major consequences. Driving under the influence is a serious charge with penalties that can put your future at risk. You’ll need to seek out the right defense to reduce or dismiss your charges.

That means you’ll need a lawyer on your side who knows how to reduce DUI charges and penalties in California. At Crowell Law Offices, we understand how important reducing those charges will be to your future. We’ll work diligently to build the best possible defense against your charges.

When you’re pulled over and accused of drunk driving, you may need to focus on reducing your charges, which means less jail time and fines. For a DUI, you may have the option to have your DUI reduced to a wet reckless charge.

Although these charges are similar to a DUI, the penalties aren’t as severe. With a wet reckless charge, you’ll face up to ninety days in jail, fines, and attending the wet reckless program. That’s much less than the six-month maximum for a first-time DUI offense.

Although reducing your charges doesn’t dismiss your case, it can help you recover. You likely don’t want to pay more fines and spend more time in jail, so even reducing those charges can help. That gives you the opportunity to recover faster and have fewer worries about your case.

When you’re accused of drinking and driving, you may instead focus on the evidence against you. The police officer may have made a mistake, for example, or they didn’t follow the correct procedures for your traffic stop.

Criminal charges require evidence beyond a reasonable doubt, which means that, if there are reasonable questions about your case, the charges could be reduced or dropped.

When you’re struggling with DUI charges, you’ll need to seek out the evidence you need to defend your case and get those charges reduced. If there are any questions about the officer’s testimony, your DUI lawyer may dispute their case and get your charges dismissed.

Talk to a Lawyer about Reducing Your DUI Charges

A DUI offense can affect your future, making it difficult to obtain safe housing, gainful employment, or government assistance.

When you’re ready to defend yourself against DUI charges, contact a California lawyer from Crowell Law Offices. Get started today by reaching out to us. We’ll walk you through your case and help you build the best defense possible.

When you’re ready to begin, your lawyer is ready to help. Simply call 916-303-2800 or complete the following digital form to get started. 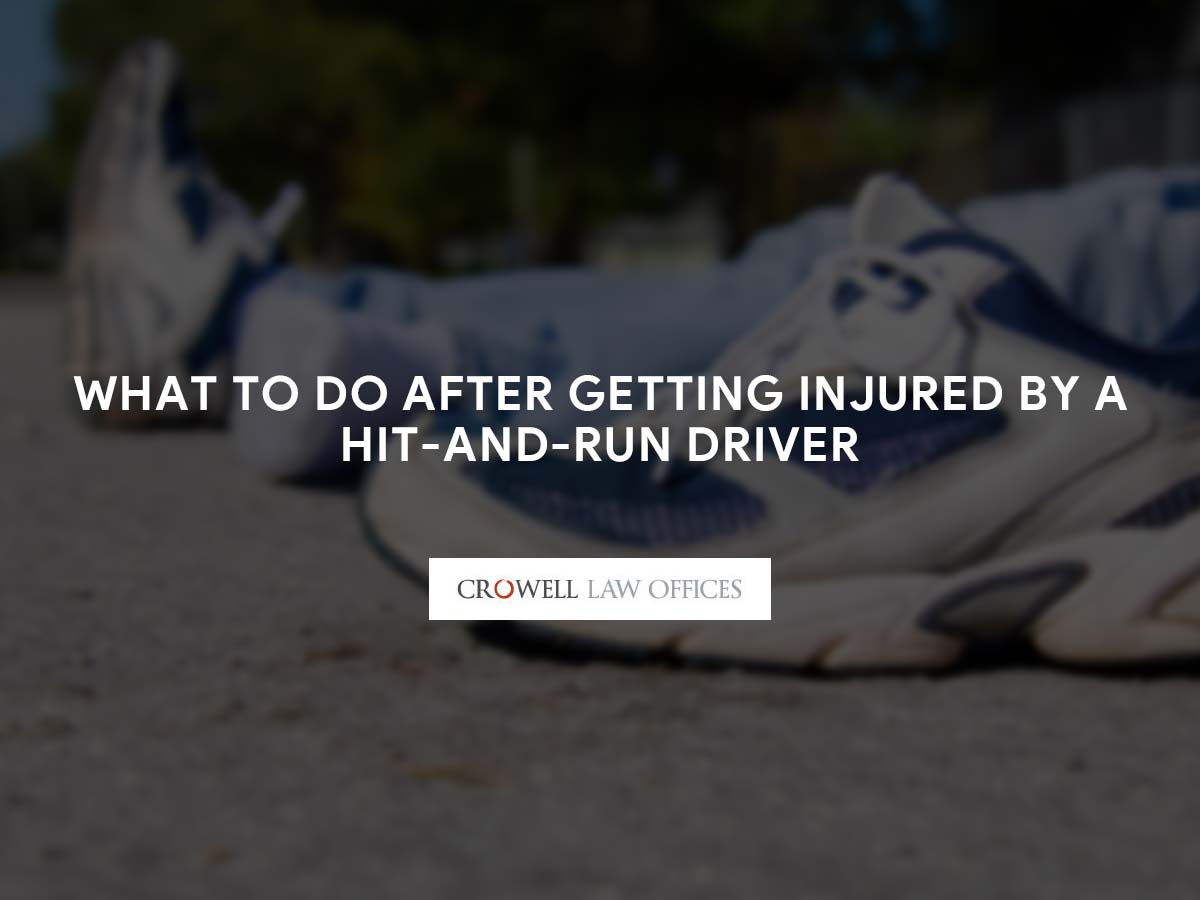