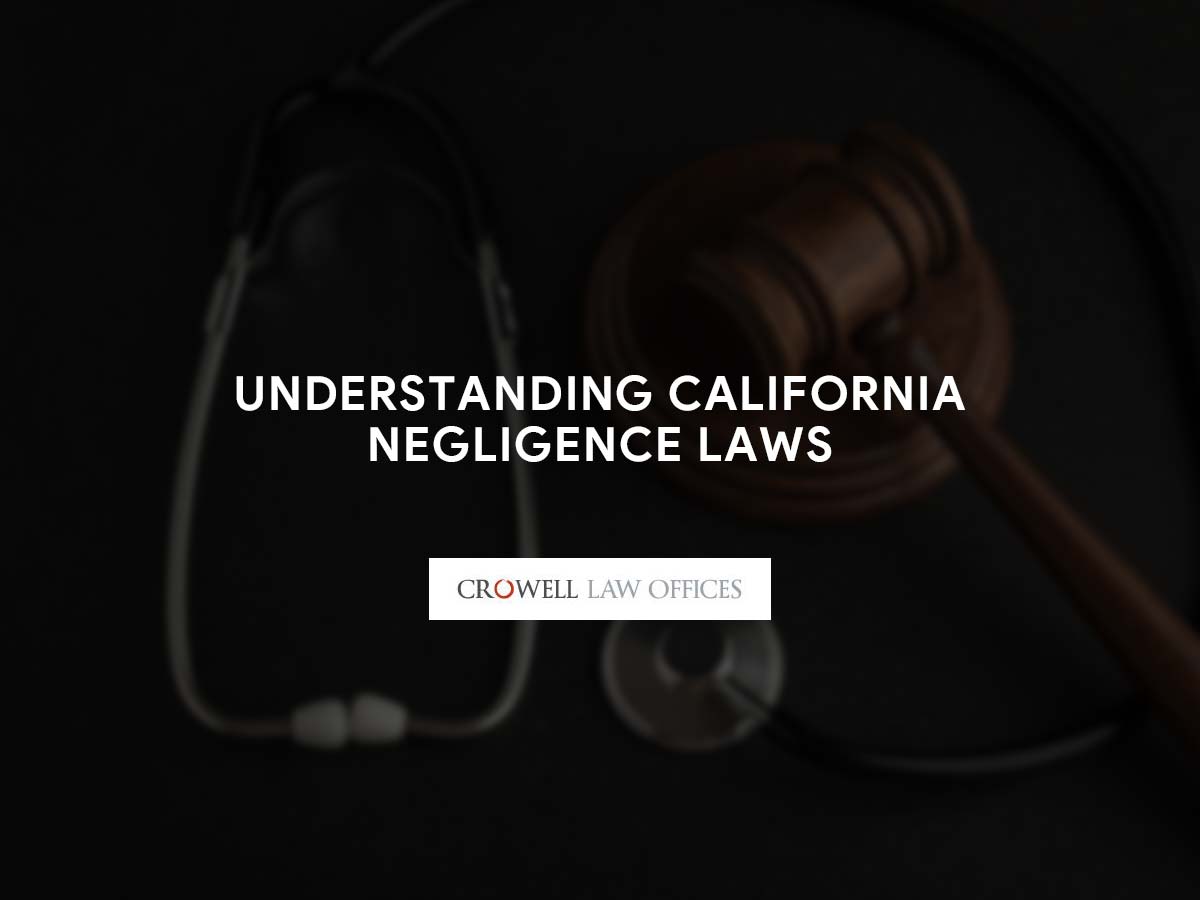 Posted at 12:36h in Uncategorized by Crowell Law Offices
Share

One of the most common reasons why accident victims don’t pursue civil claims is because they share fault for the accident. They believe contributing to their injuries means they don’t have the right to compensation.

Although this may be true in some states, it is not the case in California. Some states, like Alabama and North Carolina, follow pure contributory negligence statutes. These bar people who share fault from collecting compensation from the other at-fault party.

California is on the opposite end of the spectrum. We follow a pure comparative fault system in which accident victims can be awarded compensation despite sharing fault.

There are also states like Massachusetts and Ohio that follow modified comparative fault systems. Here, injury victims can be awarded compensation, but only if their portion of fault doesn’t exceed the threshold (usually forty-nine to fifty-one percent).

You can learn more about how pure comparative negligence laws affect personal injury claims in California by reading on.

However, you still have to be held accountable for your portion of fault. The courts make sure you are by reducing your injury settlement by your percentage of fault. So if you were ten percent at fault, expect your award to be reduced by ten percent.

The Impact on Your Injury Settlement

Since your injury settlement will be reduced, you’re probably wondering how much that could affect your award. The amount of fault you carry will largely determine how much your award is reduced. Here’s an example of what pure comparative fault could look like in a California personal injury claim:

Kiara was stopped at a red light when she was suddenly rear-ended by another driver. She brought the driver to court but the judge discovered she wasn’t wearing her seatbelt when she was hit. He found her five percent at fault for her injuries. When the jury awarded her $200,000, her award was reduced by five percent and her final award was $190,000.

Get Help From a Personal Injury Lawyer in Sacramento

If you share fault for an accident, that won’t prevent you from being compensated fairly. An experienced Sacramento personal injury lawyer at Crowell Law Offices could help you get the most out of your claim.

We proudly offer free consultations to injury victims across Sacramento and surrounding cities. Take advantage of this opportunity. Schedule yours by calling our office at 916-303-2800 or filling out the quick contact form below.