Sacramento Boating Under the Influence Lawyer

But with the help of a Sacramento boating under the influence lawyer from Crowell Law Offices, you can rest assured that you will stand the best chance possible of mitigating serious sentencing and proving your innocence in your case.

What Are the Penalties for Boating Under the Influence?

Although boating while under the influence of alcohol is illegal in all fifty states, the penalties you may face if you are convicted vary from state to state. In California, the severity of your BUI penalties is highly dependent on your criminal record and whether anyone was hurt as a result of your alleged actions.

Here are some of the penalties you may face without a Sacramento drunk boating lawyer to defend you:

Without proper representation, you’re likely to receive the harshest possible sentencing for your BUI charges. But with the help of your Sacramento boating under the influence attorney, you may be able to achieve a minimal punishment. And in some cases, by utilizing the right defense strategies, your lawyer may be able to have the charges thrown out completely.

Some defensive strategies your attorney may use include the following:

When you’ve been charged with a BUI, you can’t afford to put off finding quality legal representation. In your search for an experienced, qualified attorney, you’ll need to look no further than Crowell Law Offices.

To speak with a Sacramento boating under the influence lawyer, get in touch with us today by calling 916-303-2800 or filling out our online contact form, which you’ll find at the bottom of this page. 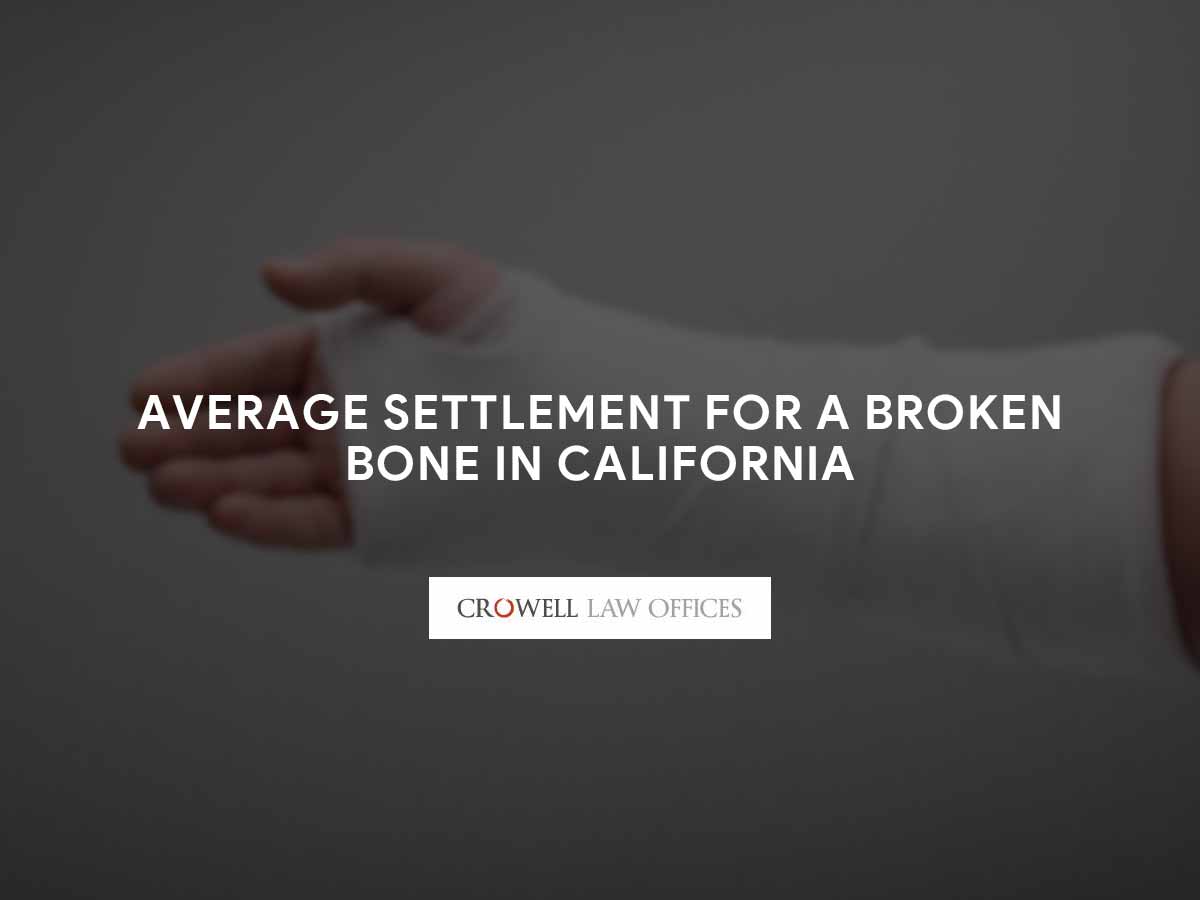